It seems like an indefensible position: MTV turns out what might actually be the best documentary series on TV. 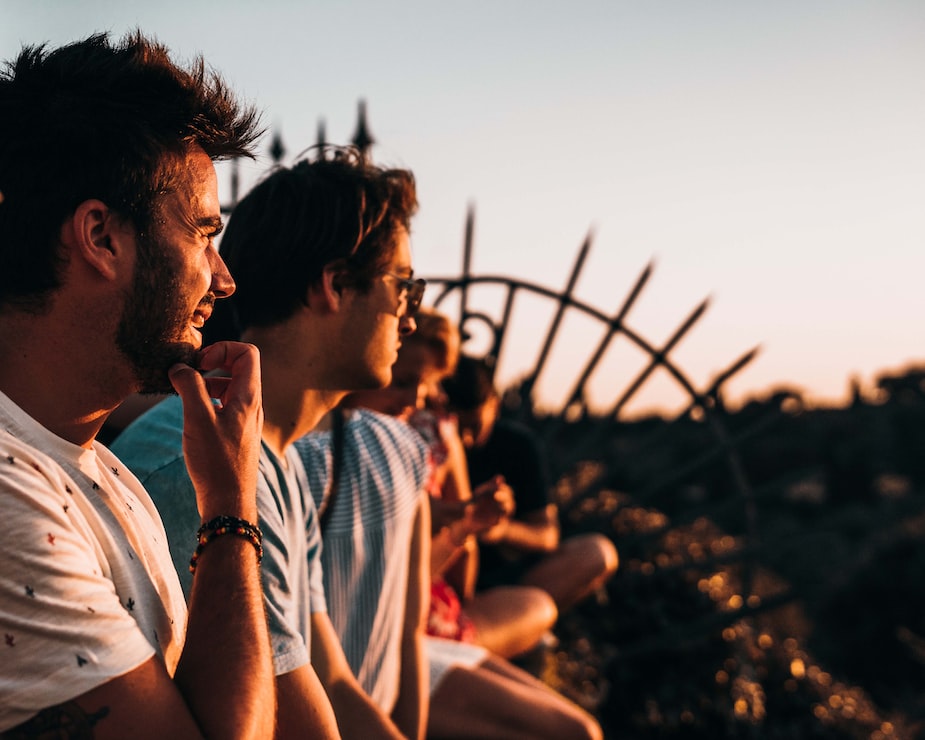 “Teen Mom” is controversial because, well, it’s about teenagers having sex, something America isn’t ready to admit happens, despite the fact that lots of Americans had sex in high school.  But I think it’s unfairly saddled with the “trash” label because it’s on the same network as crap like “Jersey Shore”.  When you watch the show, it’s refreshing, not least because it’s honest.  For example…

One of the nice things about the show is how it cuts across class lines: you have girls from the working class, middle class, and upper class…and none of them have an easy time of it.

The one that stands out in particular to me is poor Farrah.  She’s trying to raise her child, hold down a job, go to school, and get a date, and, unlike some others on the show, she’s not unreasonable about it: she’s just trying to balance her family life and her personal life with zero help.  I’m sure both families of her child, Sophia, will cry “manipulative editing” (well, not her mother, who was arrested for assaulting Farrah), but their own actions betray them: she’s surrounded by horrible people.

Money isn’t the problem: she lives at home and has, however begrudgingly, help from her family.  But that’s the entire point: no amount of money can help with the total lack of time and emotional support she’s getting.

One of the most tragic aspects of the show is the fact that about half of the people involved simply have no way of handling this enormous responsibility placed on them.  They just don’t have the tools.  And I’m not talking about the moms and dads on this show, either: their extended families often don’t know what to do, either.

For every patient sudden grandparent on the show, there are several who essentially lose their mind.  One of the more uncomfortable aspects of the show is that it doesn’t pull punches about the teens: if they have an unpleasant home life, it’s going to be on screen.  One of the more painful moments of the show is the ongoing cycle of coming home and being thrown out between Jenelle and her mother.  Yeah, Jenelle’s a spoiled brat and pretty damn stupid, but it’s also clear that neither she nor her mother is able to speak to or listen to each other.  Neither has the emotional tools to actually bury the hatchet for the good of Jenelle’s child.

It Shows That, No Matter What, You Have a Hard Decision You’ll Have to Live With

One of the more laudable aspects of the show is the fact that it follows Catelynn, who, with her boyfriend Tyler, makes the incredibly mature and intelligent decision of giving her baby up for adoption.  She admits at more than one point that she’s simply not capable of raising a child right now.  But she, and Tyler, are haunted by the decision.

I think that’s important, because it really gets across that no matter what, you’ve got a hard choice ahead if you become pregnant in high school.

So, yeah, in short, MTV has a show that’s honest, educational, and engaging.  Who’d have thought?